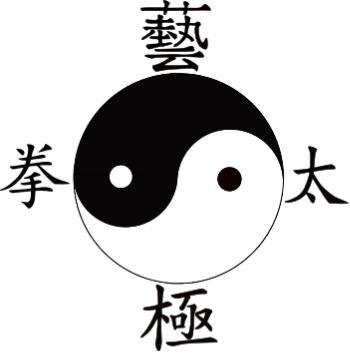 We are a group of people who have studied the Yang family style of Tai Ji Quan for many years under the of our SiFu (teacher) Chief Instructor David S. Miller.

David SiFu has been practising the Traditional Yang Family Style Tai Ji Quan (Long Form) for over 36 years and teaching for 30 years.  He was also the first BiSi of Herman Chan-Pensley, Herman was for many years instructed by the third disciple of Master Yang Sau Chung, Master Chu King Hong, and was confirmed to instruct by both.

Thus we trace a lineage direct to the Yang family and aim to uphold the quality of their teaching. 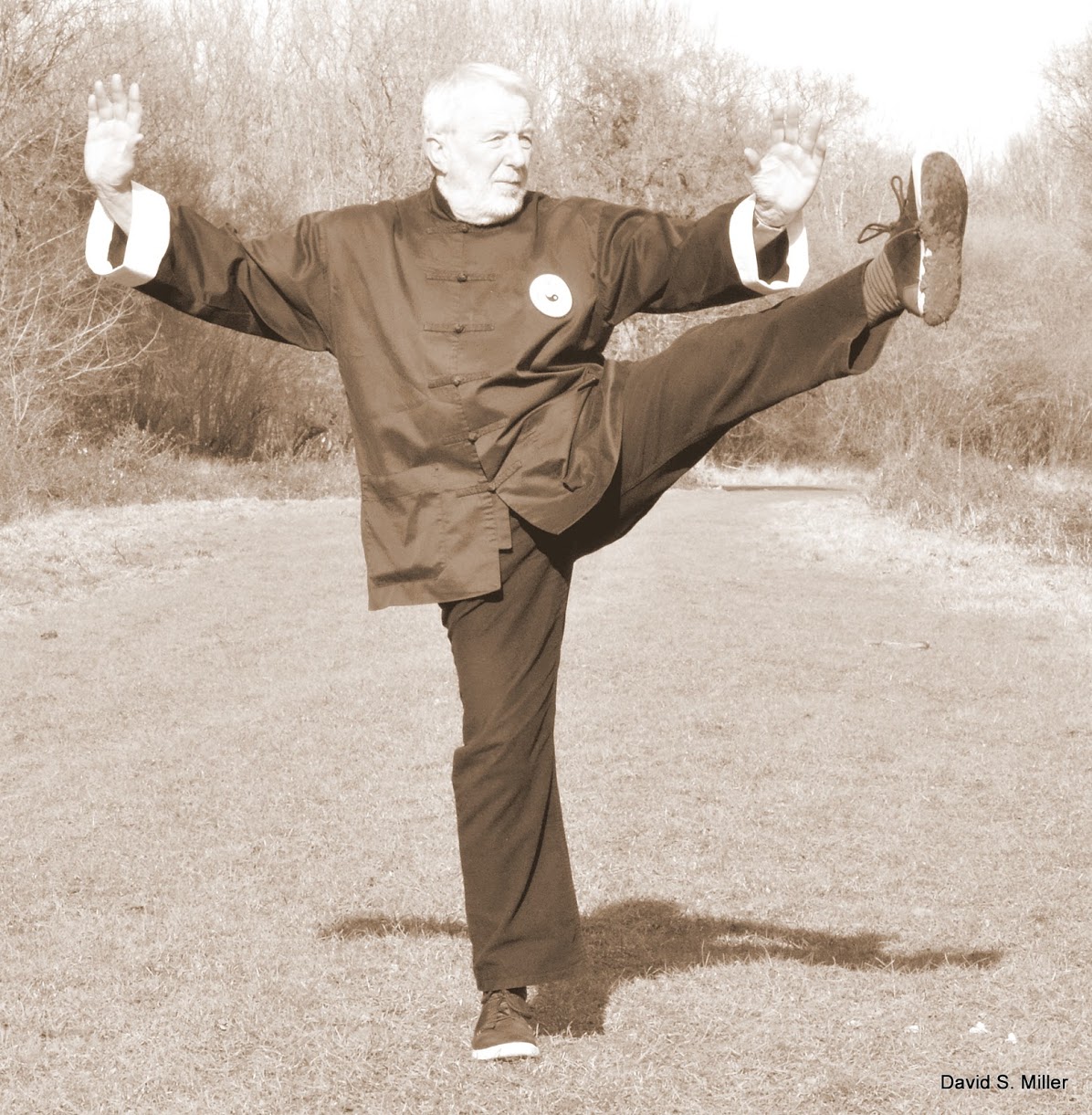